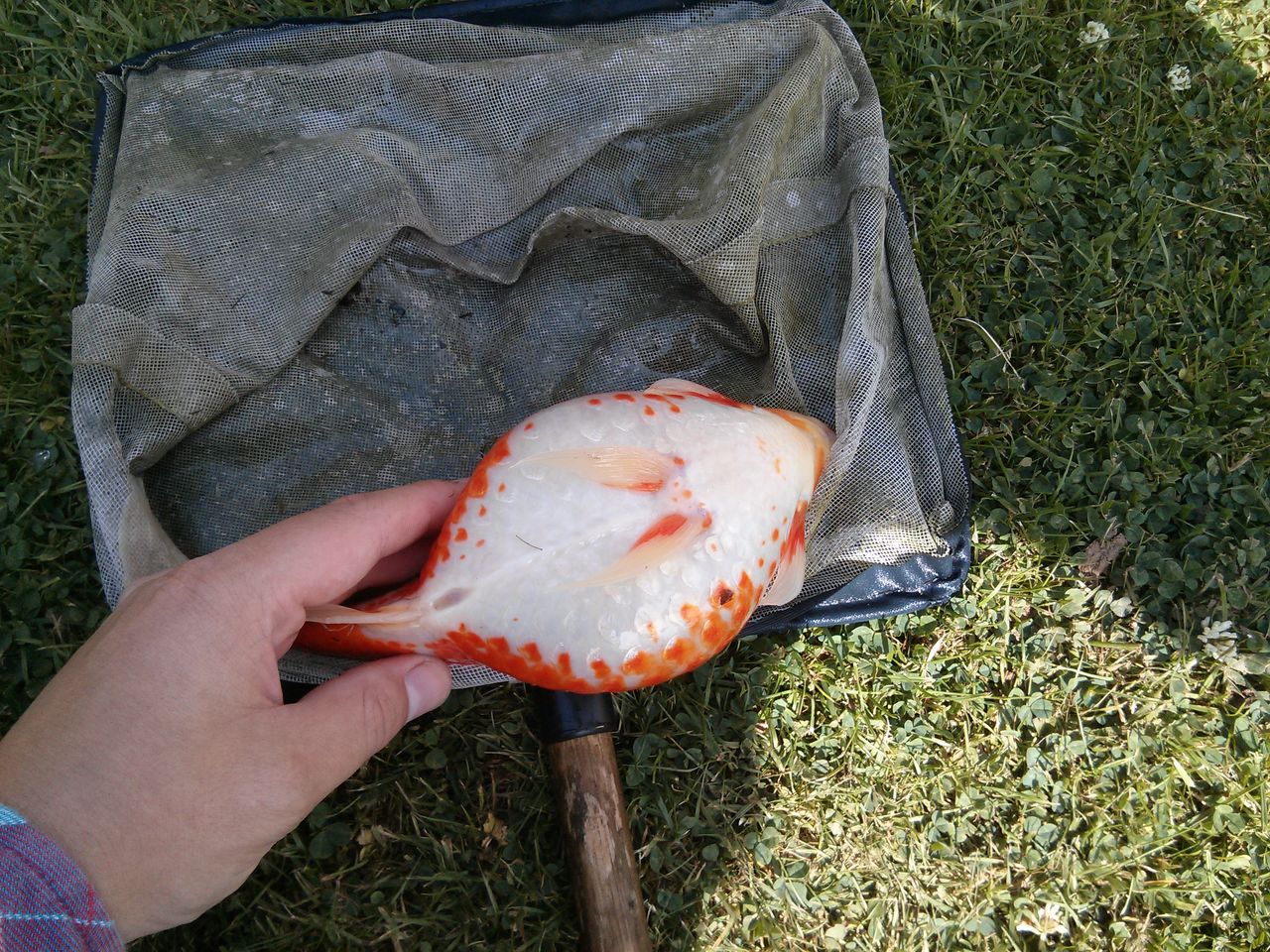 This is a common but difficult problem and typifies the problems involved in fish disease diagnosis. Abdominal swelling is not a disease – but a clinical sign of several possible health problems.  Because an internal disorder is involved, in most cases it isn’t possible to say what the problem was until a post mortem is carried out.  The most common causes are: