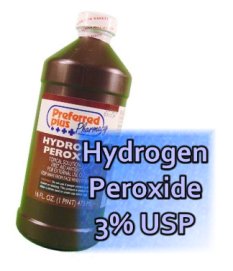 Hydrogen peroxide can be used to increase the dissolved oxygen in the system.

What you will see is the fish will leave the surface, and swim about as if there was no dissolved oxygen deficit. The time for this to occur is approximately one hour. The benefits are seen for a full 4 hours.
The hydrogen peroxide to use is drugstore 3% peroxide.
It’s great in emergencies.
If applied directly to the fish, or applied directly to their water in an undiluted form, gill damage could result, so apply it away from the fish.