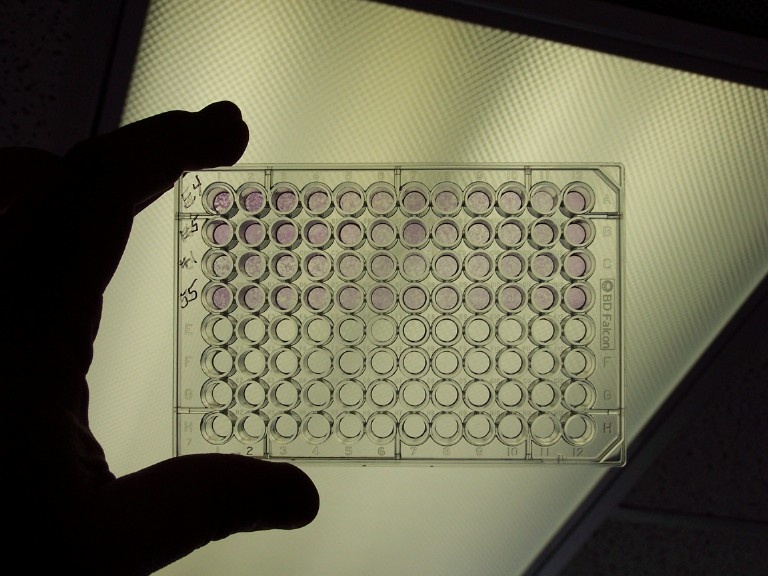 KHV and SVC Virus Survival & Stability Outside the Fish – by Andrew Goodwin, Ph.D

A fomite is an inanimate object. The object, functioning as a fomite spreads a disease. For example, the common cold is spread on doorknobs among other things. The doorknob is a fomite. The question was raised about fomite spreasd of KHV and SVC and I took the question to the highest authority on the viruses I knew. Andrew Goodwin.

Dr. Goodwin:  “The big problem with talking about the survival of viruses outside of their hosts is that the environmental conditions make a huge difference. Temperature, wet vs dry vs humid, the type of surface, sunlight, competing organisms, pH, and water chemistry are just a few of the variables. I got into this fairly heavily in the early days of SVCV and in answering some recent questions like “what do I have to do to a piece of potentially SVCV-contaminated equipment before I sell it?” Given the variables, and the paucity of research, the best that I can do is give you a general sort of answer. If you are after a particular specific situation or need the most expert opinion for a particular type of virus, I would be happy to put you in touch with folks with specific expertise who can give you more definitive information.

The good news is that KHV and SVCV both have lipid envelopes that make them vulnerable.

The herpes viruses probably die when they are dried, live only a few days in water unless it is very cold and everything is just perfect (then maybe a week?) , and persist in chilled dead fish for only a couple of days. They are easy to kill with mild things like sunlight, high or low pH, detergents or mild heat (50 C). I am not aware of any KHV-specific work in this area.

SVCV is a rhabdovirus and therefore a bit stouter than KHV, but still definitely on the wimpy end of viruses in general. They might survive drying for a week or two, persist in cool water for up to a month perhaps, and live in chilled dead fish for a few days. They are easy to kill with mild things like sunlight, high or low pH, detergents or mild heat (50 C).

Bottom line, if you keep the viruses cool, moist, and sterile, they will live for much longer than if warm, dry, and mixed up with other organisms.

The other thing to consider is that the virus may be able to get along in organisms other than fish and thus persist in fish-free areas. There is no evidence of this with KHV, but there is a very real chance that SVCV can propagate in invertebrates!”